This morning, we released our first maintenance release, version 13.1. This is an important update which contains several minor new features, improvements and bug fixes. When you launch BrightPay, it will check for and offer to download this update automatically. Alternatively, click Check for Updates in the Help menu. To download the upgrade manually, click here.

First and foremost, the most obvious new feature in BrightPay 2013/14 is full, HMRC recognised support for RTI. We believe that we have the best RTI implementation on the market. We've already covered RTI support in previous blog entries (e.g. here, here and here), so won't go into the same detail now. But here are a few tips which you may not have already picked up:

Since the beginning, of all the work that has gone into creating BrightPay, the most by far has been in the design of the user interface (UI). BrightPay 2013/14 is our best yet. We refined how it looks and feels, making managing your payroll an even better, easier experience. Some of the highlights:

The addition of RTI has over-shadowed some of the other new features and improvements in BrightPay 2013/14. But that doesn't make them any less important. The majority of these are in response to customer feedback and requests, so remember, if there's something that you would like to see in BrightPay, don't hesitate to get in touch.

This list covers all the important updates. There are many more minor ones, as well as 'under the hood' performance and reliability improvements.

And we're not done yet! We'll continue to bring you new features during the course of the 2013/14 tax year. Keep an eye on this blog for details.

BrightPay version 12.4 was released on 27th August 2012. We're really pleased to continue to improve BrightPay as the 2012/13 payroll year progresses. Thank you to all customers who have provided feedback so far. If you'd like to see a new feature in BrightPay, please don't hesitate to get in touch. 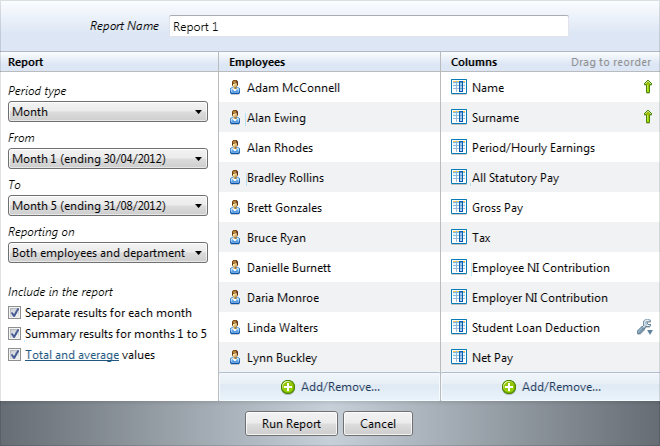 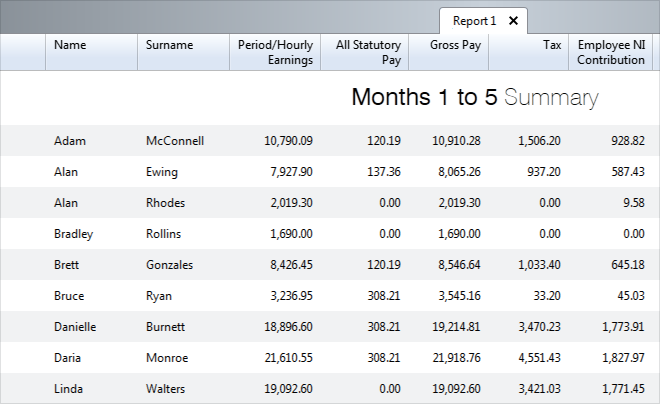 Some handy links, including the ability to print all payslips for a particular employee. 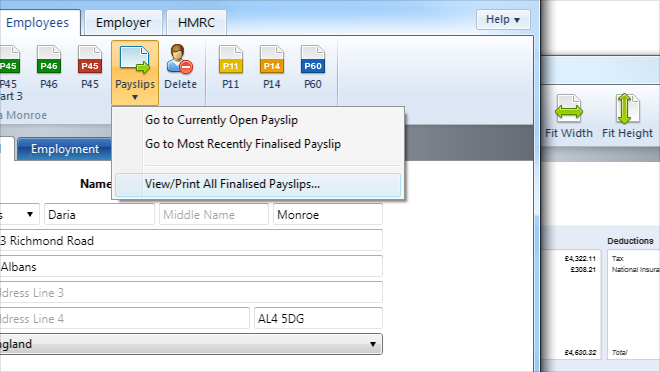 See which employees relate to which departments, pension schemes and holiday funds at any point in the payroll year. 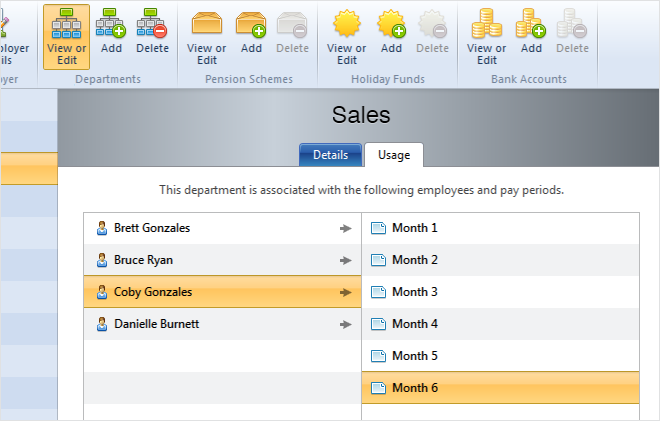 Other Fixes and Improvements

Have you tried BrightPay yet? If not, download it today and start your fully featured 60-day free trial.