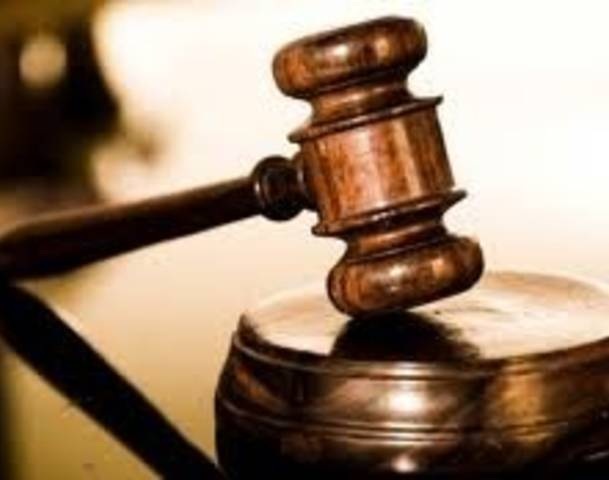 An Employment Tribunal has ruled that overtime should be taken into account when holiday pay is calculated, in what’s thought to be a “bombshell” decision that could cost UK businesses billions of pounds.

Experts predicted that up to 5m people could claim for extra holiday pay dating back as far as 1998 if the ruling was in the employees’ favour, but despite the Employment Law Tribunal (EAT) ruling that non-guaranteed overtime must be taken into account for the purposes of calculating holiday pay, the scope for workers to bring claims for arrears of holiday pay is limited.

• “Non-guaranteed” overtime should be taken into account when calculating holiday pay for the purposes of the four weeks’ holiday entitlement that derives from the Working Time Directive. This is because under EU law workers are entitled to receive their “normal remuneration” when taking such leave and the overtime in these cases had been so regularly required by the employers as to amount to normal remuneration.

• The Working Time Regulations (WTR) implemented in the UK in 1998, must be interpreted so as to give effect to the requirements in the Working Time Directive. The EAT said that it was obliged as far as possible to interpret the WTR in light of the wording and purpose of the Directive and it was prepared to read words into WTR to achieve this but significantly

• The scope for workers to recover underpayments of holiday pay by unlawful deduction from wages claims is limited. The EAT concluded that the workers could not claim any consequent holiday underpayment as being an unlawful deduction from pay under the Employment Rights Act 1996 using each shortfall as the last of a series of deductions where in any case a period of more than three months had elapsed between the deductions. Squire Patton Boggs says this part of the judgment is of great significance and potentially more so than the adjustment of rates going forwards, and is likely to limit significantly the extent to which workers can look backwards to recover historical underpayments.