Are you claiming your employment allowance correctly?

In April of 2014 the UK Government introduced the Employment Allowance Scheme. This scheme offers businesses and charities a reduction of up to £2000 (max for tax year 14/15) in the amount of employer Class 1 National Insurance contributions (NICS) they have to pay every year from 6th April 2014.

Once employers process their first month’s payroll in April they are required to send an EPS (employment payment summary) to say that you as an employer are going to claim the employment allowance for 14/15. A lot of companies seem to be allowing for the employment allowance scheme in calculating the NI bill for HMRC but have not sent through their EPS which informs the HMRC that the company is taking advantage of the Employment Allowance scheme.

HMRC have announced that they will now issue generic notifications (otherwise known as GNS messages) to employers who may have failed to claim the Employment Allowance.

Employers must operate PAYE and NICs in the normal way regardless if your foreign employees are working for you on a permanent or temporary basis. You are still treated as their employer and you are responsible for recording, reporting their earnings and PAYE deductions.

Your new employee from abroad will not have a required HMRC P45 so you’ll need to get the following information from them:

To process what deductions are taken from their pay you must get an employment declaration and enquire if they have an existing student loan. For further information please click on the following HMRC link: https://www.gov.uk/new-employee-coming-to-work-from-abroad

Employees being paid by another overseas company are called “seconded employees”. If your new employee falls within the definition of a seconded employee, you are responsible for PAYE deductions on their earnings but what tax code to use and what to include in their payroll record are different. If you have a seconded employee on your payroll you must report this to HMRC.

For more information regarding seconded employees and exceptions to the rule please click on the following link http://search2.hmrc.gov.uk/kb5/hmrc/forms/view.page?record=2Abcj2SjIsA&formId=7398

Please remember, before employing someone from abroad, you are required to check this new employee has the legal right to work in the UK, please use the following online tool to assist you:
https://www.gov.uk/legal-right-work-uk 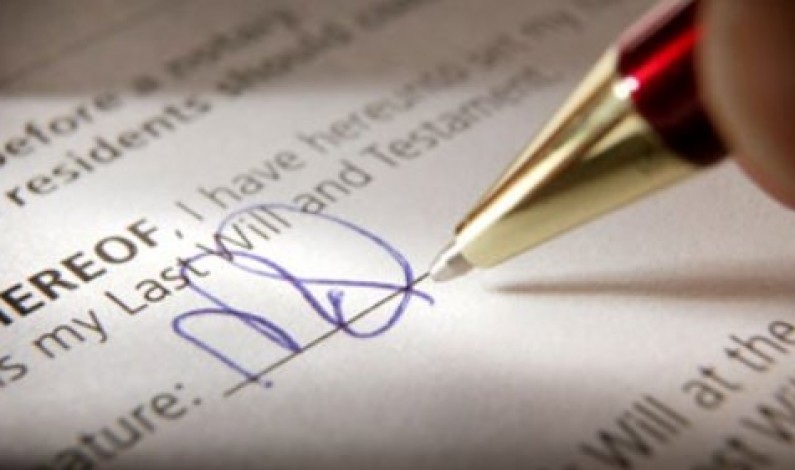 In the unfortunate circumstances where an employee dies, your payroll department must calculate the final pay amount owed to the employee. You should make sure this is paid to the deceased employee’s personal representative. You will need to consider whether the employee was;

• Due any outstanding payments of wages
• Due to make any payments from their salary, i.e. student loan or child support
• A member of a company share scheme
• Receiving statutory payments, i.e. maternity pay
• Due any payments for untaken holidays

If an employee has untaken holidays and subsequently dies, a payment instead of holidays can be claimed by the employee’s family or person handling their estate. This was recently confirmed during a European case, though in theory it solely applies to the minimum four weeks’ leave under EU law. Whereas rare in practice, an employee on holidays who then dies could have several years’ untaken holidays.

Payments made after an employee’s death are still subject to the same tax rules. However, Class 1 National Insurance Contributions (NIC’s) – from both Employer and Employee do not have to be made.

The death of an employee terminates the contract of employment automatically by reason of “frustration” i.e. the contract can no longer be performed as envisaged. There is no obligation on the employer to pay notice but salary to the date of death should be paid in the normal way. 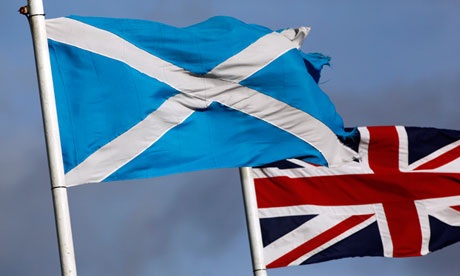 Regardless of whether Scotland obtains independence or not, from the 6th of April 2016 the Scottish government will be given the power to vary income taxes.

The power was given under the Scottish Act 1998 that recreated the Scottish Parliment but was never used. Due to the tax powers already given to Scottland, from 2016 accountants believe tax will become more complicated for payroll departments in relation to around 265,000 Scottish employees.

What this could mean to the employer:

• Having the ability to vary income tax rates could prove to be a PAYE nightmare for those who have employees working on both sides of the border
• Employers could find themselves having employees on S (tax) Codes which are liable to Scottish income tax. Regardless of where the employer is based the payroll must operate the Scottish rates of income tax rates for Scottish residents.
• Employers could have employees working in both Scotland and the UK doing the same job for the same pay but with different tax rates having to be applied.

The Scottish parliament says it would set the income tax rates in its autumn Budget 2015 and, with this done by 1 December HMRC would be able to incorporate it into tax codes issued around Christmas – ready for April 2016.

That said, a yes vote will create issues over double taxation – new treaties would need to be signed quickly – [certainly] one with England.

In order to assist employers keep their records up to date and avoid potential penalties, HMRC issue electronic alerts:

Message - Late Filing Note: Your full Payment Submission (FPS) has been sent late – FPS must be sent on or before the date of the earliest payment on FPS – If you have a valid reason for sending your FPS after any of the payment dates – you must complete the late reporting reason on future FPSs.

Message - Non Filing Notice: HMRC has not received the expected number of FPSs. Check whether any FPSs are still due for the tax period – HMRC works out how many FPSs you are expected to report based on previous filing data. If any FPS is still due, send it as soon as possbile and include a Late Reporting Reason if applicable.
- If you have stopped being an employer tell HMRC
- If you have not paid anyone send an Employer Payment Suymmary to tell HMRC
- If you have changed the amount of time between paying your employees e.g. from weekly to monthly, tell HMRC.

Message - Late Payment Notice – HMRC has not received your full payment when it was due
- Check your payments records against the amounts reported on your FPSs
- Pay any outstanding amounts to bring your payments up to date
- If the date that HMRC received your payment is after the date that the payment is due, make sure that future payments are made on time
- If the amount paid does not match the amount you reported on your FPSs, check your records to find out why
- If you offset anything against the FPS amount, you must send an Employer Payment Summary to correct this
- If you have made a mistake – correct payroll error. 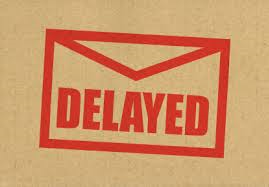 HM Revenue & Customs (HMRC) has said that the extra time will give smaller employers, who appear to be experiencing the greatest difficulties with RTI, more time to adjust their processes to comply with RTI requirements. It also gives HMRC more time to update its systems and enhance its guidance and customer support.

HMRC will send electronic generic notification notices to all employers during September so they will know when penalties will start for them.

These notifications will confirm whether HMRC’s records show that the employer has:

The date on which the number of employees is to be measured is the 6 October but HMRCs count will be based on an earlier date. If an employer has been miscategorised, they will have to write to HMRC’s Employer Office to tell them they have less than 50 employees on 6 October.

The in-year penalty notices will be issued quarterly with the first ones expected in early 2015. Appeals will be accepted where there is a reasonable excuse for submitting the return late; an online appeals service is available for these.

All penalties are due for payment 30 days following the date of the penalty notice. Penalties not paid on time will attract interest. 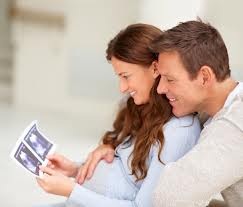 Time off for ante-natal appointments: extended to fathers/mothers' partners with effect from 1 October 2014. Fathers/mothers' partners, including agency workers, will be given a new right to take unpaid time off work, of up to a maximum of 6.5 hours each occasion, to attend up to two ante-natal appointments (there will be no service requirement for this, although agency workers must have fulfilled the 12 week qualification period)

A guide for employers and employees available at www.dti.gov.uk/workingparents.

What will happen if you do not report payroll information on time?

HM Revenue and Customs (HMRC) have issued new guidelines for employers explaining about late/non filing penalties, inaccurate reporting and specific charges and how to avoid penalties.

The new guidance explains to employers that penalties will be introduced from 6th October 2014 for anybody that does not report their payroll information on time (late submissions).

The guidance will also set out the limited circumstances in which a penalty will not be charged. 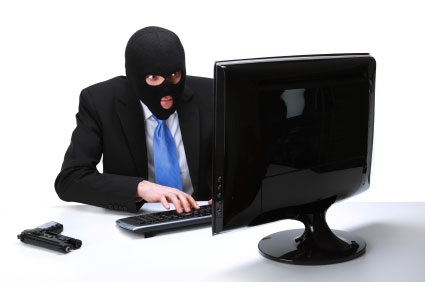 A UK Payroll administrator and his colleague have been jailed for 4 years after an audit was carried out in his London city based company. The Audit uncovered a small accounting discrepancy.

It unveiled more than 20 invented bank accounts which he had created fake companies and temporary staff for. He managed to swindle £2.9m over a 6 year period.

Most of the fortune was spent on casinos, chauffeurs, taxis, a difficult divorce and a Thai wife or fiancée!